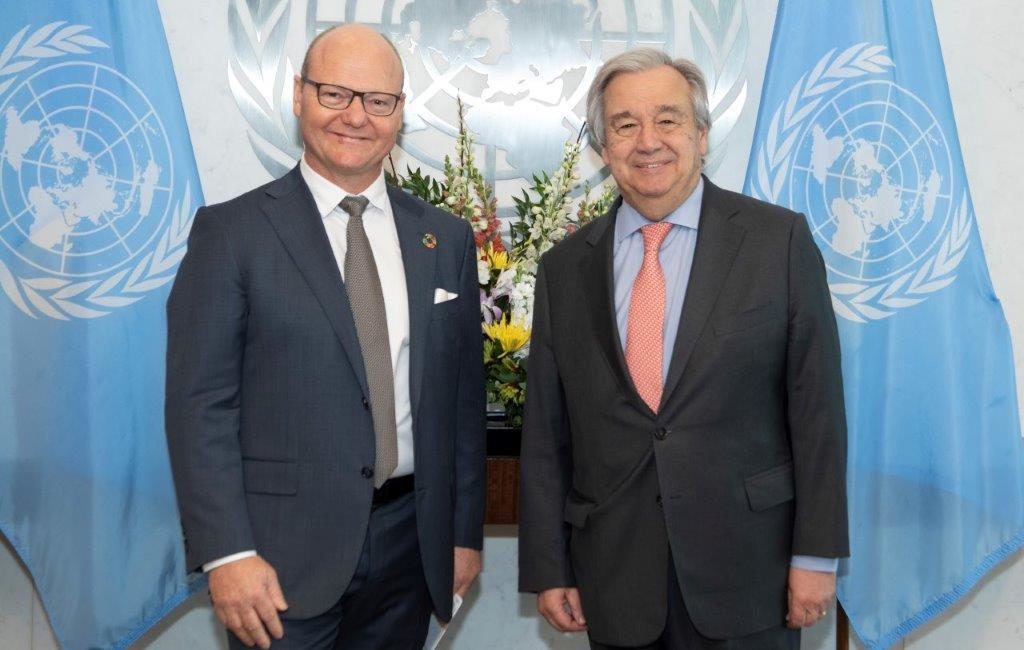 222 days before the opening of the UN World Data Forum in October in Bern, a Swiss delegation consisting of the Director of the FSO, Georges-Simon Ulrich, and the Swiss Ambassador in New York, Jurg Lauber, met the UN General Secretary, António Guterres. The Swiss delegation passed on greetings from Federal Councillor, Alain Berset, discussed cooperation in the scope of the UN Statistical Commission and the modernisation of the statistical system in this regard. The role that can and should be assumed by data and statistics as part of the 2030 Agenda and in particular in humanitarian questions (such as refugee issues or human rights) was key in the discussion. The UN General Secretary highlighted the important role played by official statistics in solving global and national challenges. He was also pleased that preparations for the UN World Data Forum and the Road to Bern were well underway. He believes that the UN World Data Forum is an important milestone to promote exchange between data users and data producers.

The meeting took place on Monday, 9th March just after 1pm in the UN General Secretary’s office at the UN headquarters in New York. Other participants from the UN included the Director of the UN Statistical Department, Stefan Schweinfest. 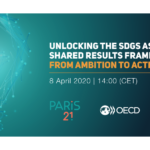 PARIS21, OECD organising webinar on SDG alignment and data production and use at the country level
2 April 2020 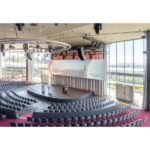 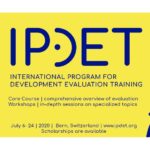 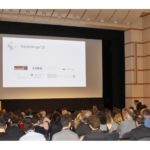