Events from March and April 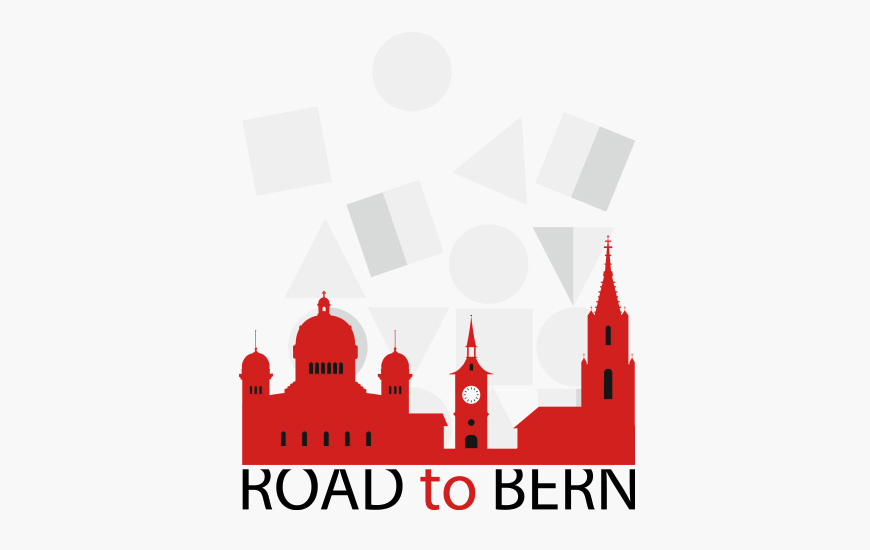 This event was held on 15 March by the Federal Office for Gender Equality in partnership with the Parliamentary Assembly of the Council of Europe.

Violence against women is a serious violation of human rights and a manifestation of the unequal balance of power between women and men. According to the United Nations, 87 000 women were intentionally killed in 2017 and 58% of them were killed by intimate partners or other family members Meaning that every day, 137 women are killed by someone they would normally trust and expect to care for them. In addition, the COVID-19 pandemic with its accompanying restrictions on mobility, often trapping victims of violence in closed spaces with perpetrators, have led to a worsening of the situation: emerging data and reports have shown an increase in all types of violence against women and girls, particularly domestic violence, in many countries.

The round table participants examined existing challenges in this regard as well as good practices at national, European and global level. The discussions that took place during this event will provide input and feed into the work of the UN World Data Forum, to be hosted by Switzerland in October 2021, which will focus, among other things, on gender statistics.

Link to the event : https://roadtobern.swiss/en/event/violence-against-women-in-the-public-and-private-spheres-measure-it-to-end-it/

The fifth cross-sectoral dialogue on Digital Cooperation was held on 25 March on the subject of: Harnessing data and technology for development.

Co-hosts were the World Bank and the EPFL. The World Bank presented its 2020 Atlas of Sustainable Development Goals and the EPFL showcased its Tech4Dev programme established in 2019. The two presentations were rounded off by cross-sectoral panels in which each institution was able to provide insights into complementarities and existing or desirable synergies. These were followed by the participation of external experts from developing countries in particular, but also from the private sector, in interactive sessions. The discussions were able to highlight in concrete terms how innovation and an effective visualisation of data can make a significant contribution to implementing sustainable development. The Atlas also made a clear visualisation of the enormous challenges that remain in order to achieve the SDGs.

Furthermore, the fruitful discussions and the various interventions addressed the following points:

–           The role of the private sector in developing digital connectivity

Once again the series of cross-sectional dialogues has helped to build bridges between different institutions and people from different backgrounds.

Link to the event: https://roadtobern.swiss/en/event/5th-dialogue-of-the-road-to-bern-via-geneva-on-data-and-tech-4good/

The first event in a series of five events planned in the Latin America and the Caribbean region took place in early April. Co-organised by the Colombian statistics office (DANE) and the CEPEI (Centro De Pensamiento Estratégico Internacional) Think Tank, this event was held in virtual format, in Spanish and English.

All information can be found here: https://roadtobern.swiss/event/the-unwdf-and-the-road-to-bern-initiative-in-the-lac-region/ 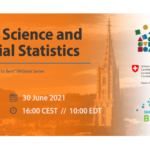 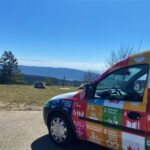 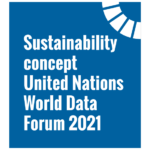 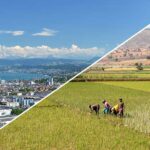 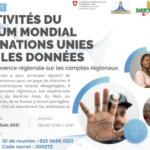