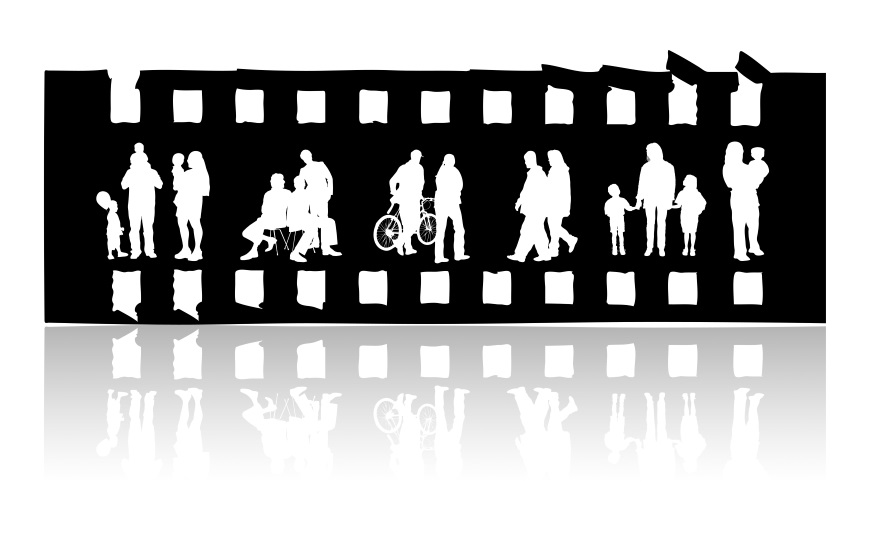 The European Film Agency Research Network EFARN is a committee of experts that meets for two days once a year. During this committee meeting, standard definitions for statistically relevant parameters such as country of origin and genre are set for instance or data collections in new areas of relevance are discussed and developed, such as video on demand or equality in the film industry. The EFARN meeting is held every year in a different European Council member state. This year it will take place in Bern on 8th and 9th October. A public panel discussion on equality in film will take place on the first day of the EFARN meeting as part of the Road to Bern. It will include discussion on how equality can be measured and promoted in the film industry. Both the EFARN members and the interested public are invited to take part in this two-hour event. Further information will be available on this page at a later time.